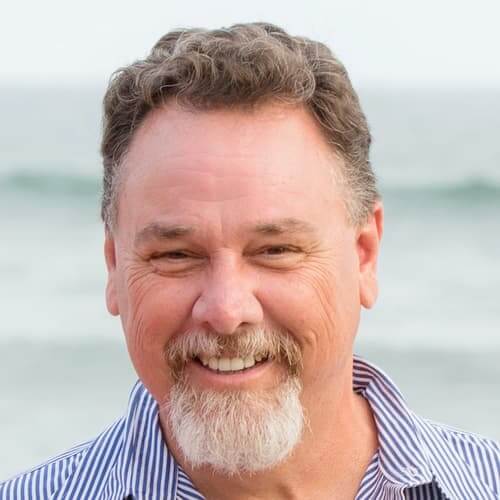 Darin Kraetsch is a textbook serial entrepreneur. His personality is high energy and very driven. His creativity and passion for business are contagious and definitely two of his best qualities.

After spending over two decades growing, concepting, founding, acquiring and selling franchise systems representing over 1600 locations, he has definitely earned the right to be called a subject matter expert. Darin's skill set is not limited to just franchising, he also has a robust understanding of how to build functional areas across the enterprise with a team that can execute at a high level. Darin has a very casual demeanor and an understated confidence and the leadership skill to stop talking and get stuff done.

Some of Darin's notable work includes: Cold Stone Creamery, Moe's Southwest Grill and Flip Flop Shops, all start-ups with over 200 units sold and all INC 500 designees as the fastest growing companies in America. Darin understands how to establish the unique opportunity and identity of a business and each has a story behind it, and Darin is the chief storyteller.

Thank you for visiting our website. We look forward to learning more about how we can take your concept to the next level. Please reach out via this form – or call us directly: 404-732-4600